FIRST LIGHT OF THE MILANKOVIĆ TELESCOPE

With the recent mounting (end of April/beginning of May 2016) of the new Milanković telescope, purchased using the funds of the European Commission through the BELISSIMA project (no. 256772) with the support of the Ministry of Education, Science and Technological Development of the Republic of Serbia, and the main mirror of 1.40 m at the Astronomical Station Vidojevica, the new era of observational astronomy in Serbia has begun. The Milanković telescope made by the Austrian company ASA will be active at the forefront of new astronomical discoveries.

The goal of the BELISSIMA Workshop is to explore present day and future opportunities and some of the most promising science questions that can be addressed using the Milanković telescope and to also discuss new collaborations in the Balkans regions and beyond that will be forged in the coming period. The link between the latest theoretical research and new observational projects will be discussed.

Since the instruments such as Milanković provide the most efficient means in training of future researchers and can be used effectively in public outreach to give non-astronomers a realistic idea of what modern astronomy and astrophysics are about, the impact of popularization of observing activities will be discussed. 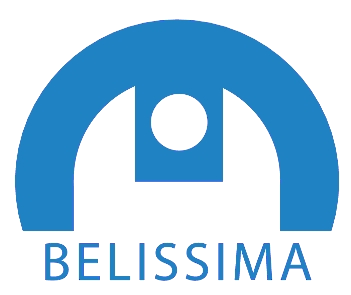 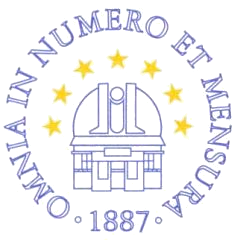